The social union is an organisation that struggles in the the social conflicts of everyday life. We are a movement fighting for democracy and justice. Based on a common pledge of solidarity we want to solve our common problems through collective action.
The social union is an alternative to traditional political parties, trade unions and activist groups. 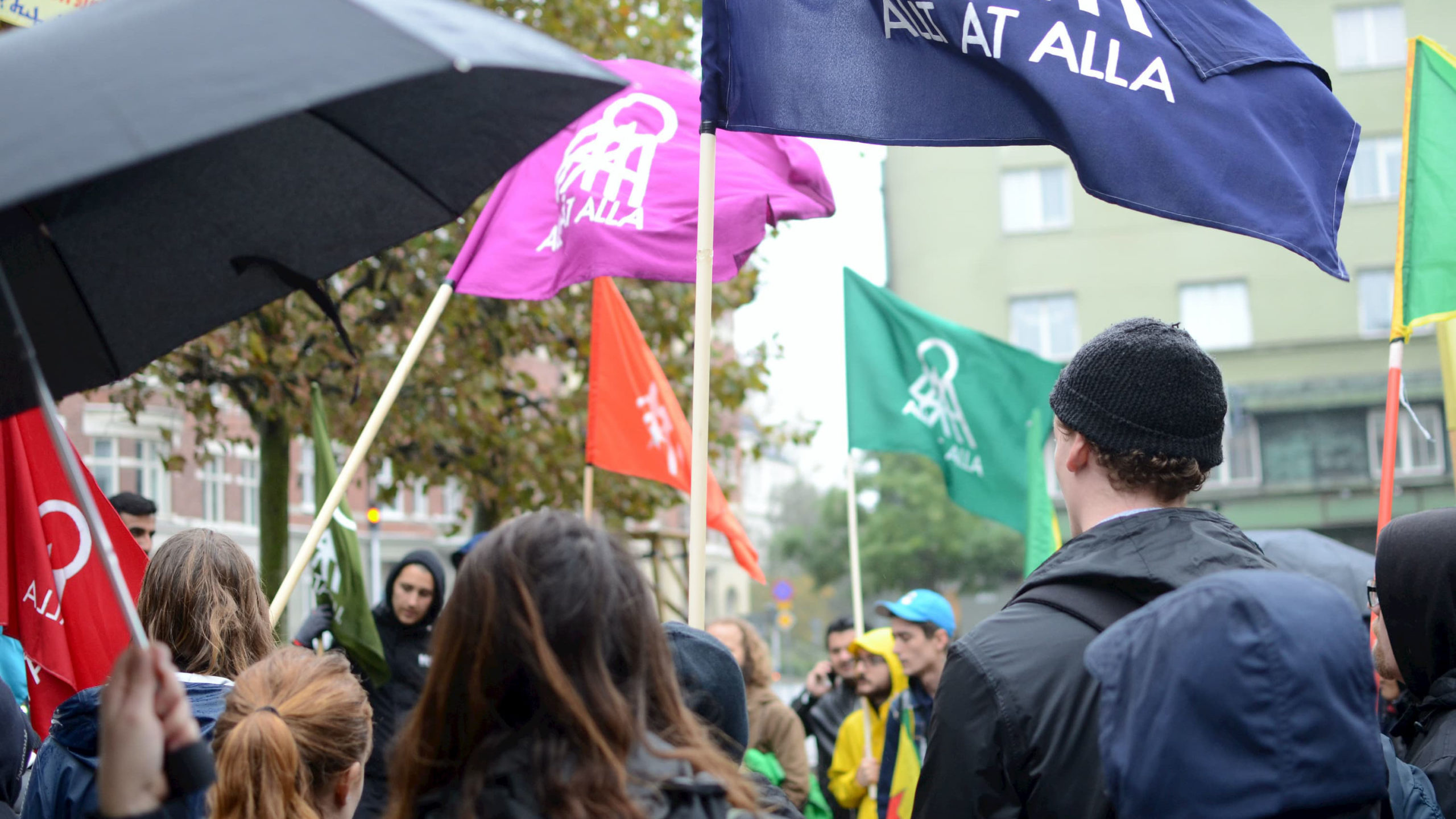 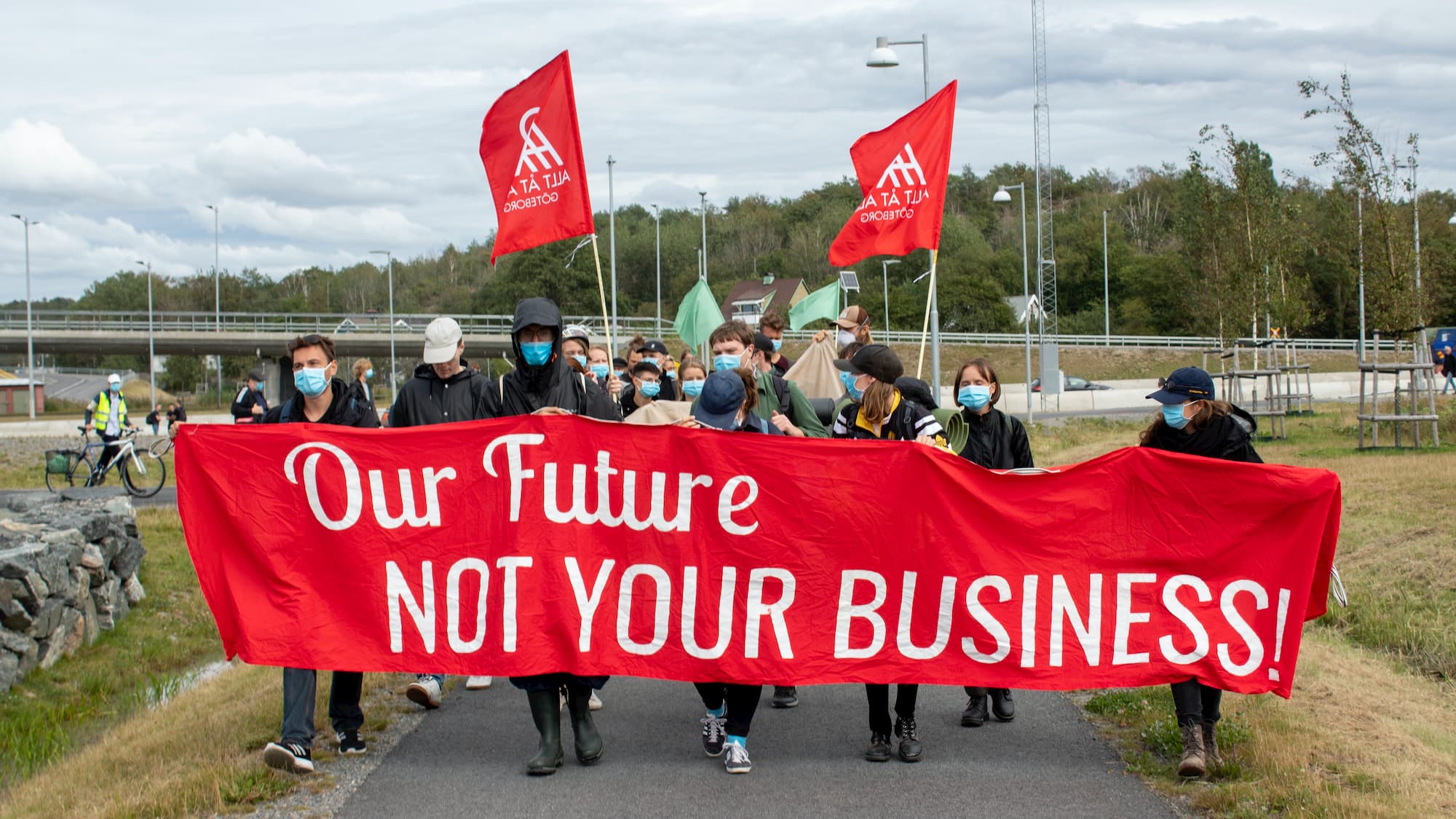 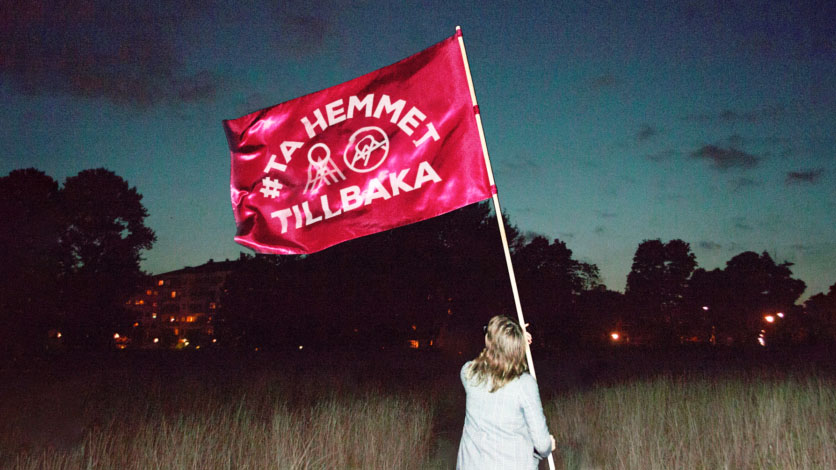 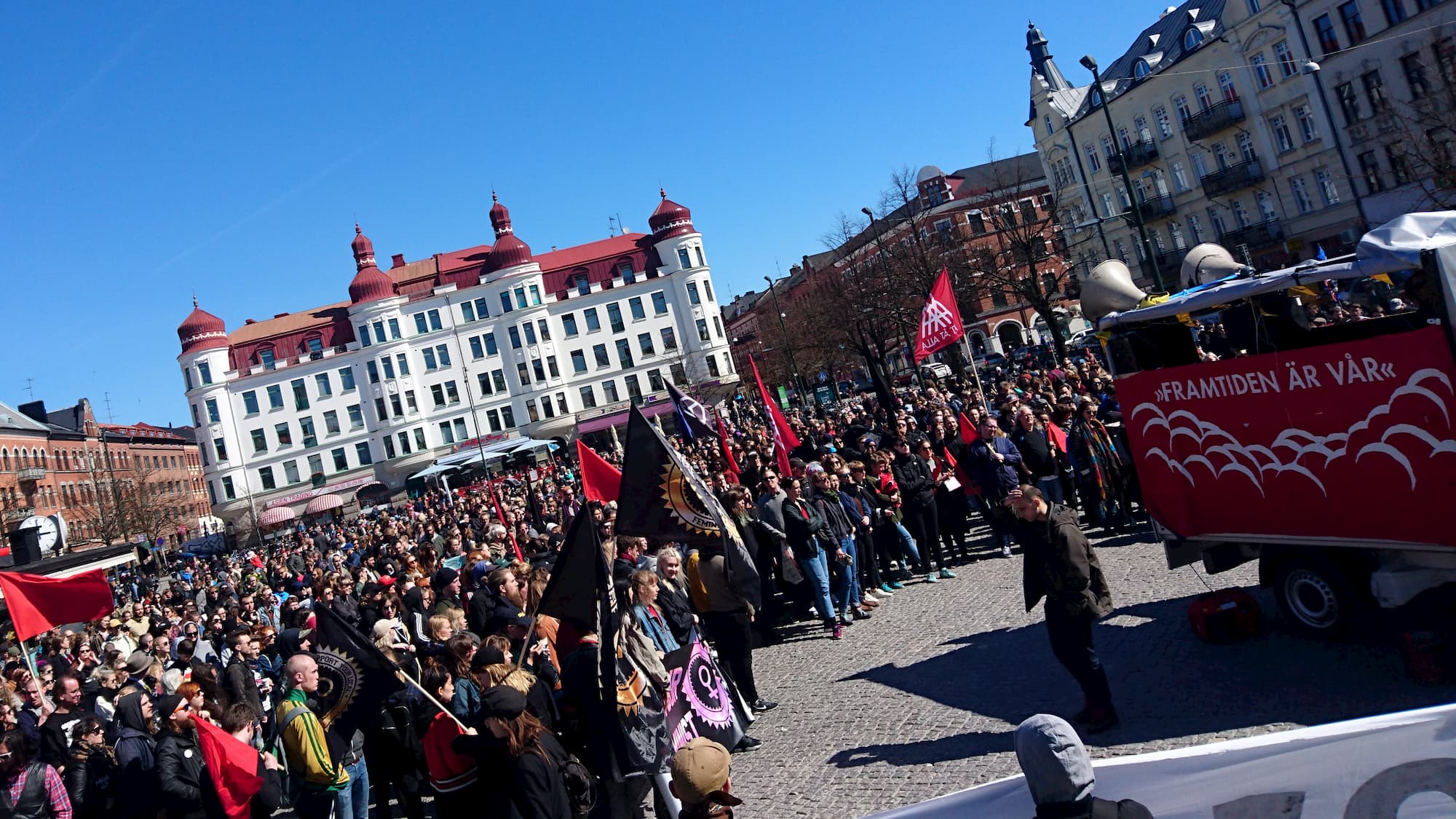 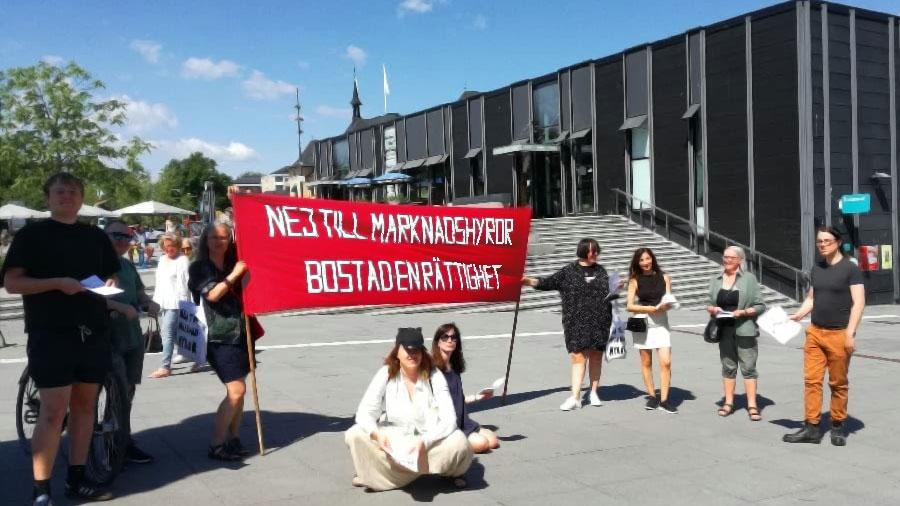 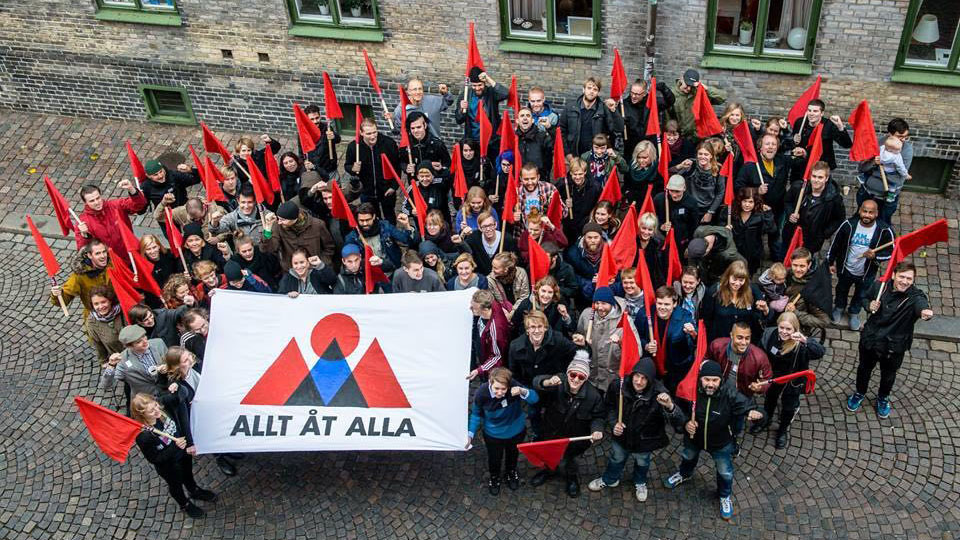